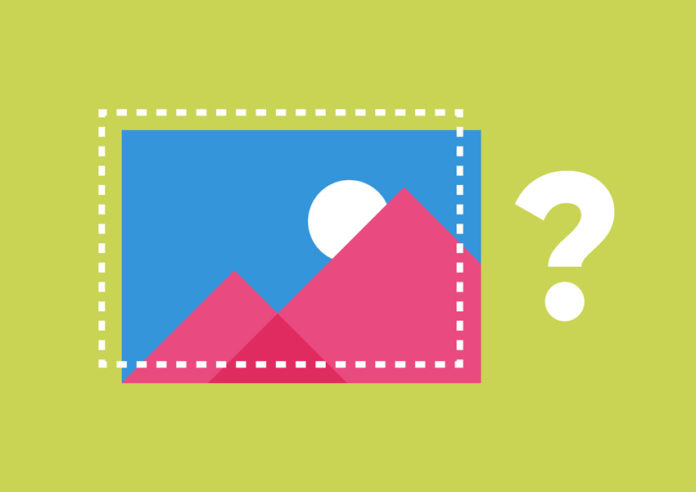 Confused about JPEGs versus PNGs? Mystified by GIFs or TIFFs?

Fear not! Read on for your straightforward guide to types of digital and print image files, as well as where (and where not) to use them.

Check out how to work with images in InDesign. 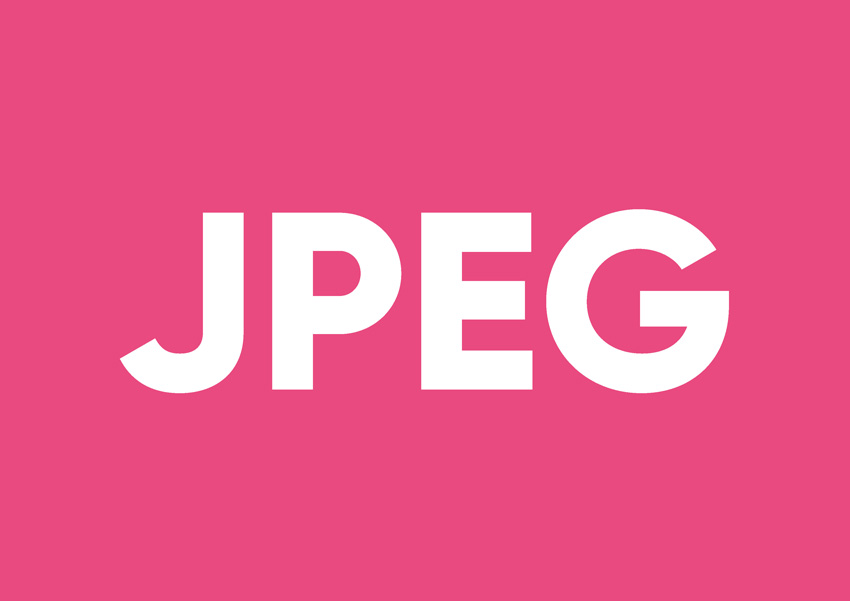 The most common and versatile of types of image file, JPEG (or JPG) stands for Joint Photographic Experts Group. Catchy.

JPEGS are compressed image files, resulting in a smaller file size than the original, pre-exported file. JPEGs are raster files, meaning that they lose quality when scaled, and can appear blurry or pixelated if scaled to a larger size than they have been saved to.

Because JPEGs can be saved with particular dimensions and quality (usually measured in DPI, dots per inch), they are useful for when you have an idea of the space the image will need to occupy. For example, if you want to use an image on a printed magazine cover, you can size the JPEG to the dimensions of the cover, and set the resolution to 300 dpi (see tip, below).

Where to use a JPEG: Photos on websites and print media.

Top tip: For print design, JPEGs are best used at a minimum of 300 dpi. For websites and apps, a 72 dpi resolution will suffice. 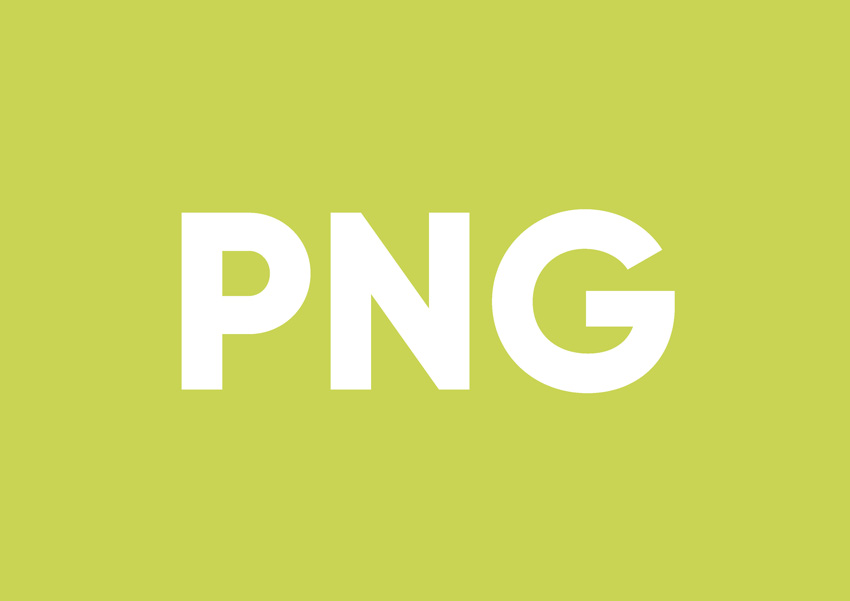 PNG images (standing for Portable Network Graphic) are essential tools for web design. Able to preserve the quality of text and lines better than JPEGs, they are also able to preserve transparencies.

PNGs are usually larger files than JPEGs, which is why they are not usually used for saving images that are photos only.

Where to use a PNG: Images that contain a mix of photos and text, or logos and other exported vector images, on websites and apps. 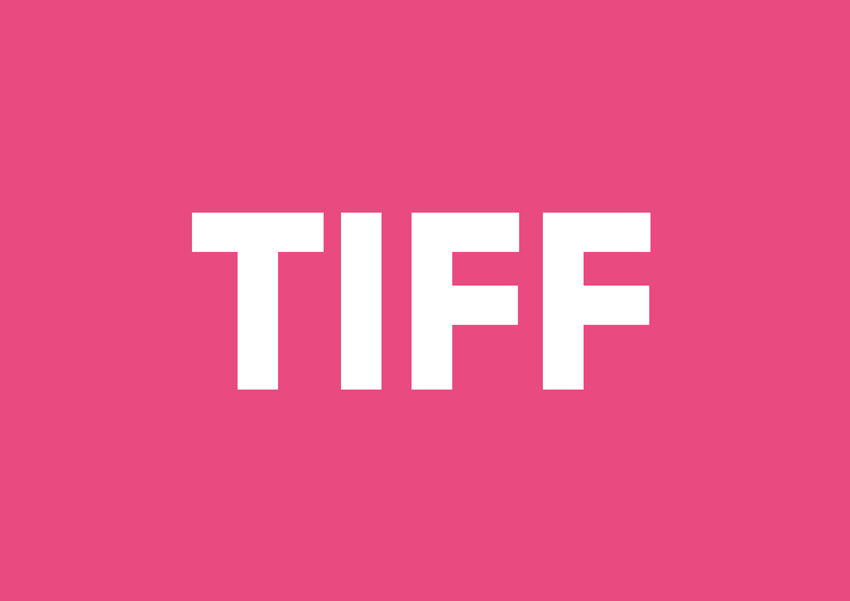 TIFF image files, which stands for Tagged Image File Format, contain a large amount of image data. They are uncompressed, resulting in very large file sizes, but as a result are flexible in terms of color, preserve layers and image tags, and are of a very high quality.

Though usually used for print design due to their large size, TIFFs can be rendered in both CMYK and RGB color.

Where to use a TIFF: Print media and high-quality website images; photos for printing or using online. 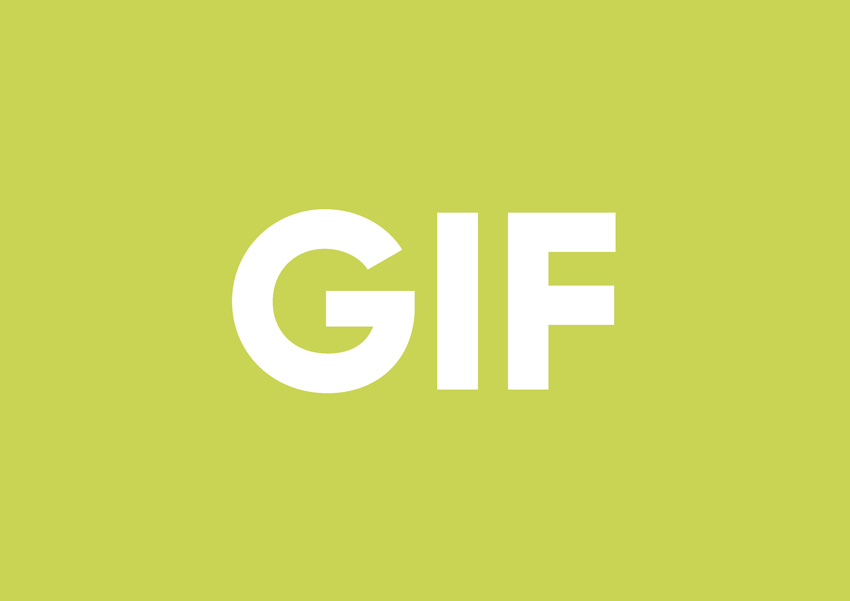 Having achieved fame as easily shareable animations, GIFs are probably best known for bringing the antics of household cats to the masses on Tumblr and WhatsApp.

Standing for Graphic Interchange Format, GIFs are compressed image files, but in contrast to JPEGs the compression is lossless, resulting in a larger file size.

GIFs have a limited color range, meaning they are rarely used for photos online, and almost never used in print design.

Where to use a GIF: Low-quality images and animations for websites and apps. 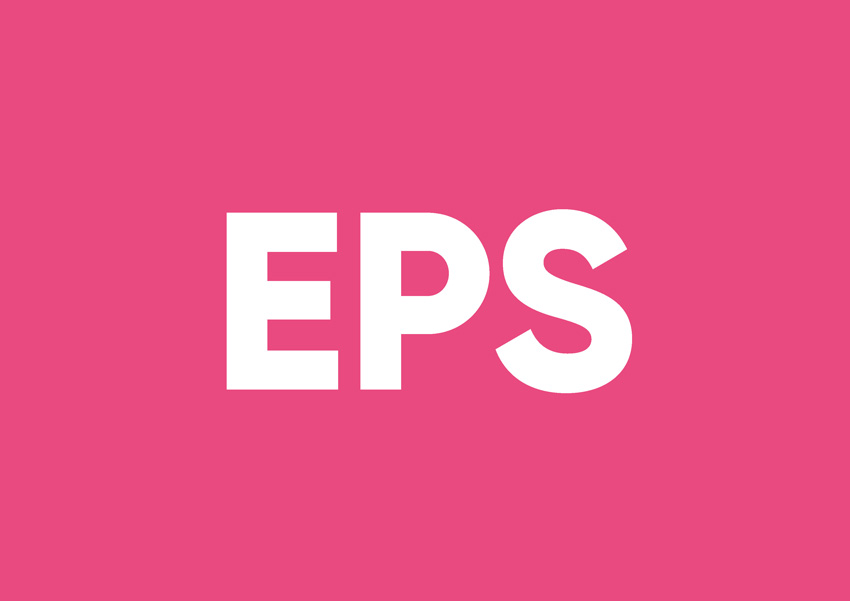 Short for Encapsulated PostScript, EPS files contain vector image content. Compatible with most vector editing software, like Adobe Illustrator and CorelDRAW, EPS files can be scaled up or down to any size, without compromising on quality. They can also be edited using vector software.

Not usually used on websites because of their large size, EPS files are most commonly used as shareable image files for illustrators and designers. For example, one individual can save a logo or other vector file as an EPS file in Adobe Illustrator, and share this with another individual who can open and edit the file in CorelDRAW.

Where to use an EPS: Use as a more flexible ‘native’ file format (see below), for sharing editable vector files with others or across different vector programs. 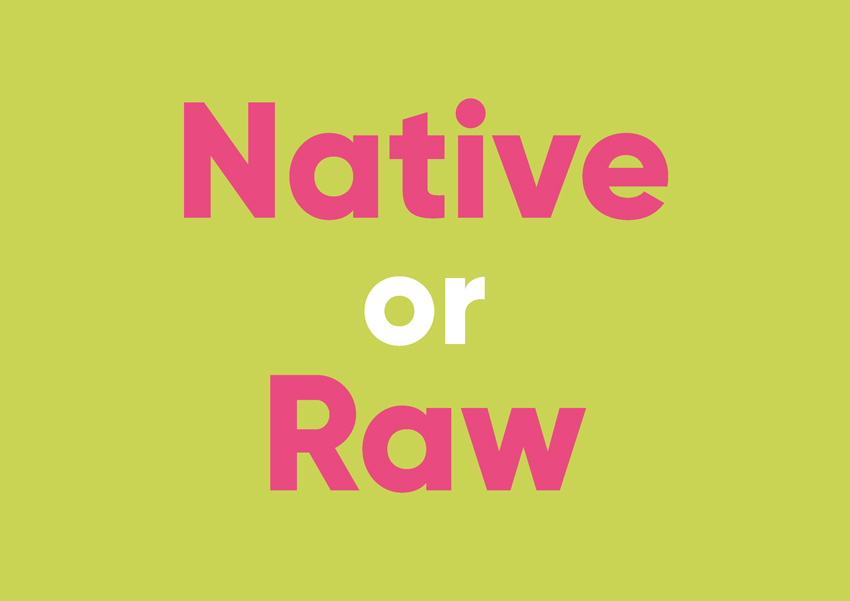 One of the most baffling things for novice designers to be faced with is to be asked for a ‘native’ image file. A vague term indeed, but essentially a native file refers to the original file type that the image was created in.

The most commonly requested native file types are those generated by Adobe software, such as PSD (Adobe Photoshop), INDD (Adobe InDesign) and ASE (Adobe Illustrator) files.

Usually native files are requested by designers (or clients) from other designers, so that they are able to access  and optionally edit and re-export the image.

Raw image files are similar, in that they are unprocessed, non-exported images, but raw files are normally used by photographers and photo editors, as these files contain data from digital cameras.

Where to use Native and Raw image files: To exchange original, editable images with other designers or clients.

Learn how to wrap text around images in InDesign in this quick and simple tutorial.

Discover more beginner’s tips and tutorials for getting started in Adobe InDesign, and pick up some essential graphic design skills.

How to Place One Image into Multiple Frames in InDesign

Which File Format?: A Guide to INDD, IDML, INX and Everything In-Between